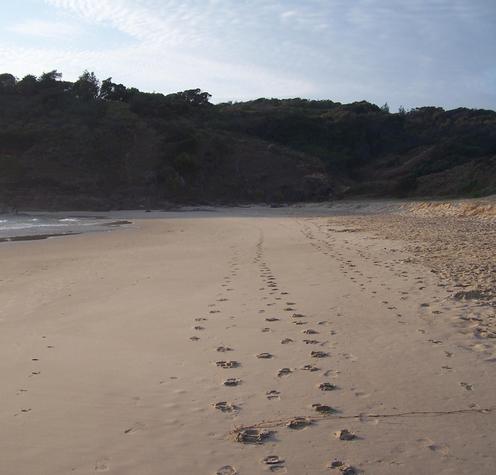 On May 13th, 2006, Hannah Rose Juceam had her life taken away from her by the hands of her babysitter. Hannah was only 16 months old. However, when the case went to trial it ended in a mistrial-- largely because of the false testimony given by an “expert witness." The “expert” denied the existence and effects of Shaken Baby Syndrome, which resulted in two separate mistrials.

Because of this, I have dedicated my life to being an advocate against Shaken Baby Syndrome. My desire is to see no other family endure the suffering of having their child murdered in their own home. When babies are young, they tend to cry uncontrollably. Sometimes, nothing seems to calm them down, and the crying appears to go on endlessly. However, this period of crying WILL stop. It’s during this time that most people make the rash decision to shake their child in an effort to stop the screaming. These few seconds of anger taken out on a child can drastically alter their life forever.

In addition to fighting Shaken Baby Syndrome, I am also an advocate against all forms of child abuse. More often than not, child abuse is conducted by family members. Due to shame and/or fear, the child won’t speak up about the abuse.

Together we can fight to prevent child abuse!